Almost any kind of drug can be found in prescription strength, as long as the effects are not considered to be so powerful that they are later ruled to be illegal. For instance, many of the same properties that are found in speed and crystal meth are also found in prescription strength diet pills. If taken in small doses under the watchful eye of a doctor, these pills can significantly help a person lose weight, but if they are abused or sold by the person to who they were prescribed to addiction can set in with ease. Another good example is barbiturates. A few decades ago, barbiturates were commonly prescribed to help people beat insomnia. It was later discovered that barbiturates are some of the most addictive drugs in the world, and the amount you need to take to overdose and possibly die is so close to the amount you need for the drug to be effective at all that doctors almost never prescribe them anymore, except in extreme circumstances.

Although the scientific community has yet to come to a complete consensus about what causes compulsive shopping, it is believed that the person is fulfilling some kind of need otherwise left empty, likely since childhood. It could be linked to a lack of closeness felt as a child to a parent. The child may have been ushered out the door with cash and told to go shopping instead of the parent spending time with the child.  That person grows up with the pleasing sensation of making a purchase replacing the parental love they really wanted. According to the latest research, as much as 9 percent of the U.S. population admits to having some kind of shopping compulsion, and it is widely believed that this condition is getting much worse around the world. For others, a shopping compulsion can be used to help fill a need that no one else is currently giving them, such as from loneliness or from depression. Some doctors also believe that having the attention and respect of a salesperson for a period of time is also a source of great pleasure for the average shopaholic.

A marijuana cigarette is made up of certain leaves, seeds, and flowers from the hemp plant. Throughout most of the United States, it is either illegal to farm hemp, or you need a special permit, even though the majority of the plant can only be used to make fabric and paper and is not psychoactive. According to researchers, the THC (the active ingredient in marijuana) levels of today’s pot are significantly higher than what was being used even 20 years ago. THC is actually a mild hallucinogen that can cause mild auditory and visual hallucinations. When using marijuana, a person will likely experience a feeling of lightheadedness, a dry mouth, and eyes, bloodshot, red and itchy eyes, as well as a faster heartbeat. If you have poor circulation or if you have heart problems, using marijuana can cause chest pain and other discomforts. The idea that smoking marijuana or ingesting it is harmless is false. Studies show that when combined with tobacco use, marijuana users are four times as likely to get lung cancer.

2dayfashiontips is Get The Latest Fashion Site. At One Place like Arts Culture, Movies, entertainment, Technology, Travel and Sports Site here 2dayhealthylife  and Nearme2day.

Cleansing Your Body with Juice 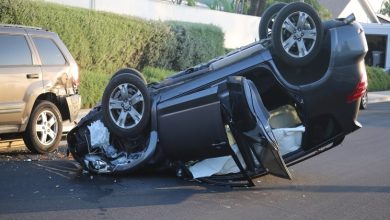 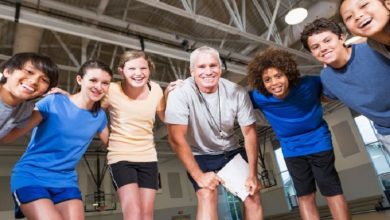 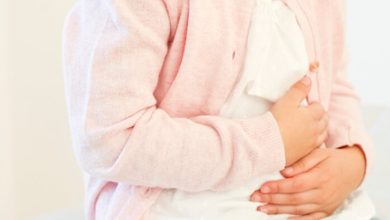