Writer/director Christopher Nolan, creator of other such engaging films as The Dark Knight, Batman Begins and Memento, has once again created a world that offers viewers a chance to escape into the realm of the fantastical. This time the subject matter involves dreams and the ability of skilled practitioners to use a subject’s sleeping mind in order to extract private information. This is a complicated world of the mind where random thoughts can enter unexpectedly and the dreamer’s neuroses can attack like trained terrorists. Download it on 123Movie.

Cobb (played by Leonardo DiCaprio) is an expert in the field of extraction. His team is made up of dream architect, Nash (Lukas Haas), and Cobb’s long-time organizer, Arthur (Joseph Gordon-Leavitt). Together the three create the intricate maze of actions to take place in each dream and organize a meeting with an intended subject.

The first target, Saito (Ken Watanabe), meets with Cobb and Arthur over dinner presumably to discuss how they can help protect him from extraction. Saito, however, soon comes to realize that it is all an illusion and he is actually their prey. He wakes up only to find that he has been asleep and is in fact still sleeping – a dream within a dream.

Ultimately, the plan falls apart and Cobb and Arthur are on the run from the angry contractor who hired them to unsuccessfully extract information from Saito. In the meantime Saito locates them via Nash and makes Cobb an offer he cannot refuse. Instead of extraction, he wants to hire Cobb for an inception: placing a thought into someone’s mind instead of removing one.

As dangerous as this action is, Cobb has a lot riding on accepting the job. He is wanted by the law in the U.S. and cannot return home to see his children. As payment, Saito promises to make it all go away. And that is where the real fun starts.

Cobb hires (with the help of father-in-law, Miles, played by Michael Caine) Ariadne (Ellen Page) as the new dream architect along with two more team members: an imitator (he can assume the form of other people in dreams) named Eames (Tom Hardy) and a chemist named Yusuf (Dileep Rao), who has a drug powerful enough to take them deep into sleep. Because in order to plant an inception deep enough into someone’s mind so that they believe they are the originator of the idea means having to create an additional layer — dream within a dream within a dream.

The five-member team sets out to implant an idea into the mind of Robert Fischer Jr. (Cillian Murphy), heir to a multi-billion dollar empire and Saito’s biggest rival. The goal is to convince him that when his ailing father, Fischer Sr. (Pete Postlethwaite), passes it is in his best interest to break up the company.

The next 90+ minutes are a roller coaster ride as the viewer — and the characters — drop down deeper and deeper into the dream realm where anything can happen. From trains running down the middle of the boulevard (without rails) to fist fights that traverse floor, walls and ceilings as the boundaries of the dream change and the fighters move with it. And through it all Cobb is constantly haunted by a lingering memory of his deceased wife Mal (Marion Cotillard), the woman he still loves, causing upheaval and issues that he is unwilling to confront.

This movie is so full of astounding visual effects and mind-numbing action that many may merely look at the SFX wizardry. However, as beautifully choreographed as the scenes are there is an inherent metaphysical sensibility underlying the movie and which may make some question time, space and existence. Much like the Wachowski brothers did in Matrix, Nolan has created a world where even the sanest person might start to wonder whether life is a dream or reality.

Incredibly enjoyable on the surface and amazingly complicated at its core, it is also nearly 2 ½ hours long. Yet it never feels overdone or padded with filler. Every move, every scene is there for a purpose. It is one movie that may require a second (or even third) viewing.

MkvCinemas has changed the old domain, but you will find the new one here. 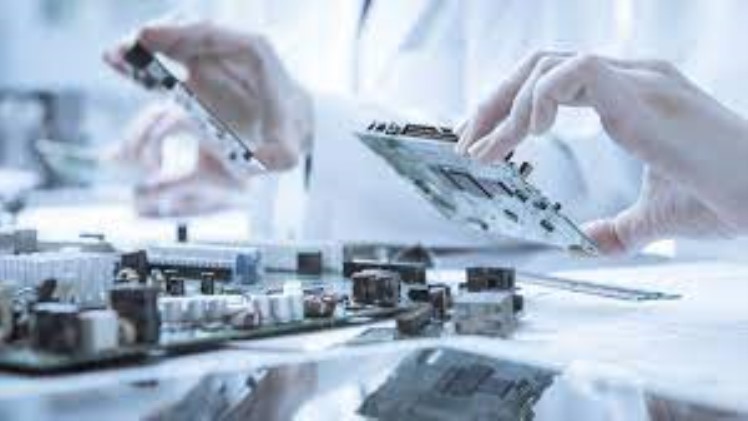 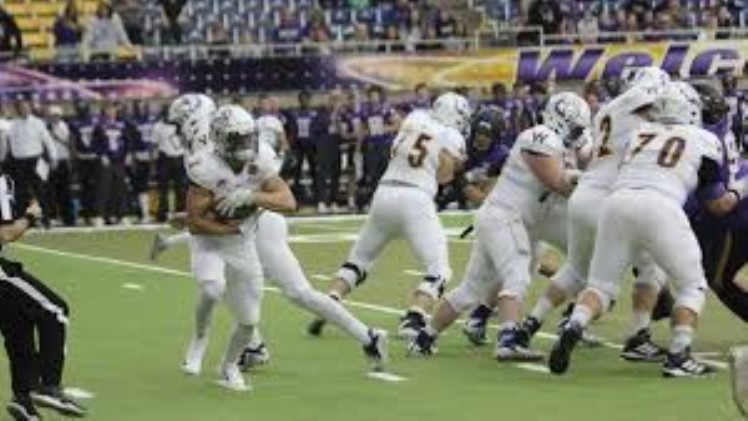 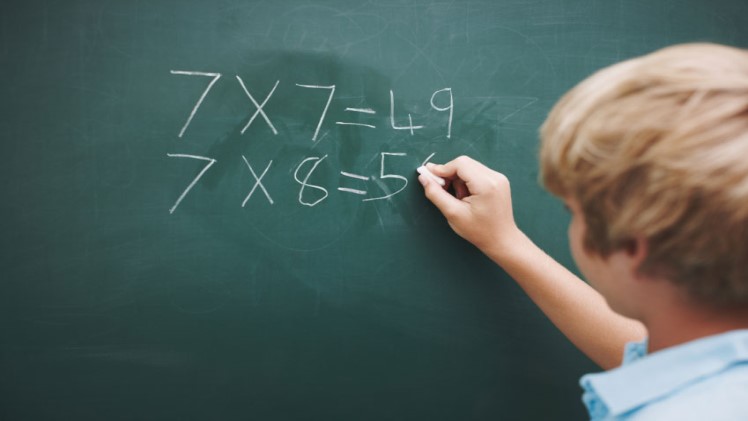