There are two primary U.S. NAAQS (National Ambient Air Quality Standards) for SO2. The short-term (24-hour) standard is set at 0.14 ppm (0.365 mg/m3 ) and is not to be exceeded more than once per year per air pollution control district. The long-term standard specifies an annual arithmetic mean not to exceed 0.03 ppm (0.080 mg/m3 ). These standards do not address very shortterm exposures to SO2. It is well established that even brief exposures to SO2 during exercise, such as 15 or 20 minutes, can cause significant lung function impairment in people with asthma.

Because of this, the United Kingdom has established a 15-minute standard for outdoor SO2 exposure of 0.1 ppm (100 ppb). On June 2, 2010, the Environmental Protection Agency (EPA) strengthened the primary NAAQS for sulfur dioxide (SO2), establishing a new 1-hour standard at a level of 75 parts per billion (ppb). The EPA revoked the two existing primary standards of 140 ppb evaluated over 24 hours and 30 ppb evaluated over an entire year, because they do not add additional public health protection given a 1-hour standard at 75 ppb.

EPA estimated that the revised standard would yield health benefits between $13 billion and $33 billion, including reduced hospital admissions, emergency room visits, work days lost due to illness, and cases of aggravated asthma and chronic bronchitis. The benefits include preventing 2,300 to 5,900 premature deaths and 54,000 asthma attacks a year. The estimated cost in 2020 to fully implement the new standard would be approximately $1.5 billion.

EPA also set minimum requirements that inform states on where they are required to place SO2 monitors; approximately 163 SO2 monitoring sites nationwide would be required. The American Petroleum Institute recommended a 1-hour standard of 400 ppb, arguing that EPA’s epidemiological evidence was inconsistent and insufficient and, further, that adverse effects were reversible and transient similar to a variety of common stimuli.

How to save money on office supplies 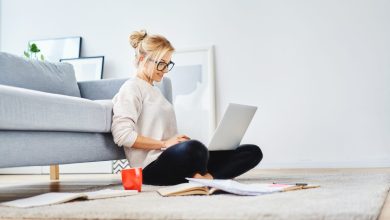 Things to consider while buying a sofa bed 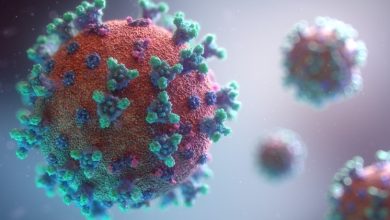 Take Precautions While Travelling to Canada During COVID-19 Spread