The number of super stadiums across America is a testament to its love of sports. Several significant sporting disciplines dominate the American sports scene, including football, baseball, and basketball. In addition to these sports being played professionally, college leagues add even more games to a sports lover’s menu of events to watch.

The National Football League (NFL) is in full swing, with fans looking forward to several great games over the holidays. Here is a list of America’s biggest football stadiums that fans should visit at least once:

Situated in Ann Arbor, this stadium with its 107,601 capacity is home to the University of Michigan’s Wolverines football team. College football is extremely popular in America, with professional scouts viewing these games looking for talented players to recruit into the NFL.

The recent legalization of Michigan online sports betting means that fans can place their wagers while seated in the stands. Wolverines fans are known for their fierce loyalty to their team. Michigan Stadium is America’s biggest stadium. Only two others worldwide exceed its size and capacity: India’s Narendra Modi Stadium and North Korea’s Rungrado May Day Stadium.

As America’s second-largest stadium, Beaver Park is the world’s fourth biggest with its 106,572 capacity. It is such an iconic structure that it was the first stadium to feature its entire interior on Google Maps Street View. Pennsylvania also allows residents and visitors to place sports bets online while enjoying live game action. Visitors wanting to include a short hiking trip during their visit to Penn State should attempt the Mount Nittany Trailhead.

Columbus’s Ohio Stadium is America’s third-largest and the world’s fifth-biggest, boasting a capacity of 104,944. It is known as the Horseshoe and is home to Ohio State’s Buckeyes, another top college football team. Ohio State Buckeyes fans are fierce proponents of their team, facing freezing temperatures to support Buckeye players in person. They pack the Ohio Stadium to capacity, cheering their team to victory.

Many Buckeyes players are hoping to get drafted into the NFL 2022 season, launching their professional careers. As it stands, fans cannot place online sports bets in Ohio, although authorities are working to change this status quo by enacting legislation that legalizes. However, fans can place online bets in four of Ohio’s neighbor states: Michigan, Pennsylvania, West Virginia, and Indiana. 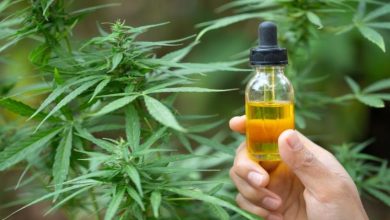 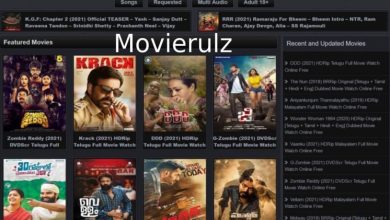 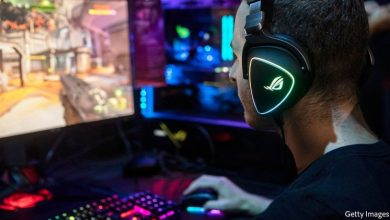 What is the Baccarat card pattern and how to see the pattern? Profitable